A Florida man’s connection with his beloved dog companion was put to the ultimate test during one of their morning walks. The puppy got trapped in the jaws of an alligator, forcing the dog’s loving father to intervene.

Richard and Louise Wilbanks recently adopted Gunner, a little Cavalier King Charles Spaniel. Richard and the dog formed an unbreakable bond from the moment they met. 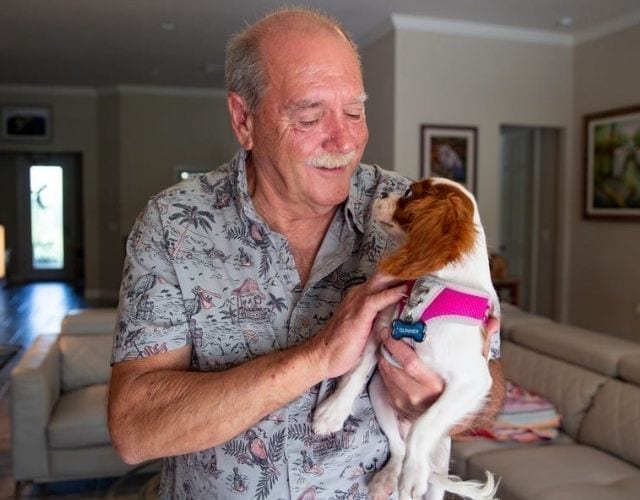 The couple went for a walk every day, usually along the edge of a nearby pond. While the majority of their morning walks had been calm, this Sunday presented a scary menace that neither of them had anticipated. A 4-foot-long alligator lurked in the water, watching Gunner at all times. In a matter of seconds, the gator leaped from the water, engulfing Gunner in his massive teeth.

Richard dove into the water without hesitation before Gunner was taken under. He understood he just had a few seconds before his pup was gone, and he couldn’t allow that to happen. Richard had the alligator’s jaws in his grasp seconds after plunging into the murky water. He started prying the mouth open, resulting in a 30-second fight that tested his strength. 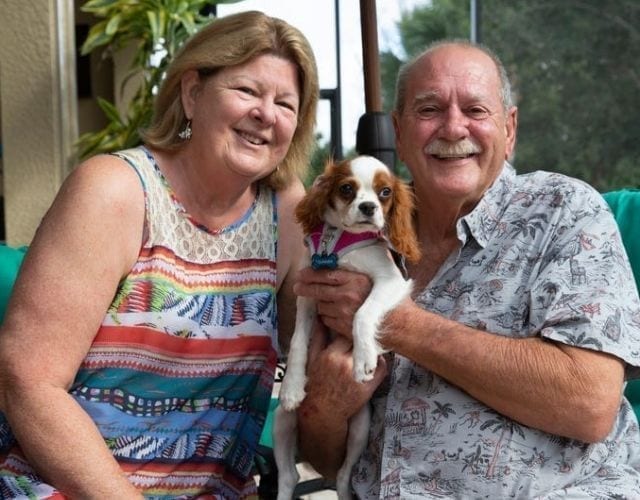 Thanks to Richard’s quick thinking, Gunner was soon out of the alligator’s clutches. Because of Gunner’s immediate release, the alligator clamped down on Richard’s hand, causing Richard to struggle to free his arm.

Gunner escaped with only a minor puncture wound to the abdomen. Richard’s horrific hand wounds did not deter him from ensuring his pup’s safety, so he rushed the injured dog to a nearby clinic to ensure he was okay.

After a few tests, the vet concluded that Gunner’s abdominal puncture was not life-threatening. Despite the minor injury, Gunner consumed quite a bit of water during the incident. He was admitted to the hospital for a few days to recover from this horrific experience. 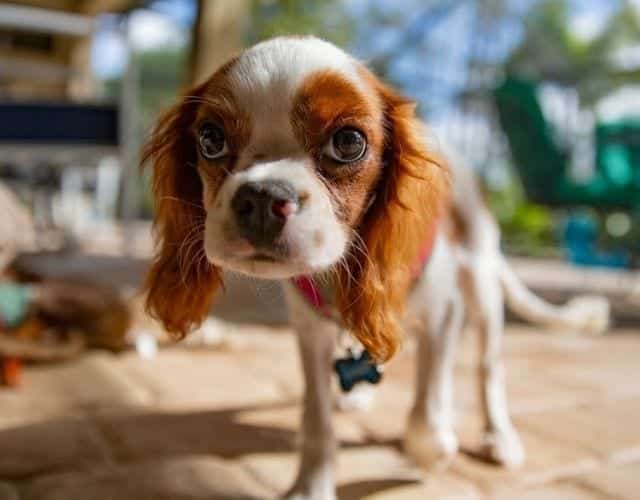 Gunner and Richard found that the entire incident had been recorded after they had recovered from their injuries. The Wilbanks have had time to think about what happened, and as a result, they have learned an important lesson. All canine owners should keep their furry pets on a leash at all times and walk them with at least 3 meters away from the pond, according to Richard.

Watch the video below. 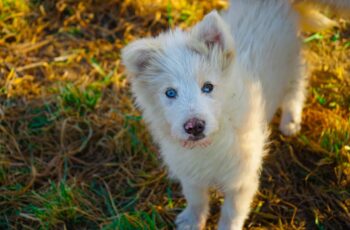 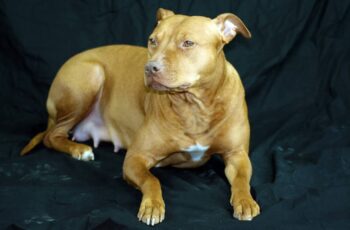