On September 12, Romanian soccer fans trooped to the National Arena to witness the battle between Fotbal Club FSCB and Dinamo Bucharest. But before the much-anticipated game, Romanian soccer players kicked off the event in a different manner. The athletes carried with them adoptable dogs from various local animal shelters.

Although stunned, the crowd gave their respect to the athletes for standing up for something genuine. According to Romania’s Professional Football League (RPFL), the advocacy will continue even after the battle between the two teams.

The league is working with local animal shelters to urge people, especially sports fans, to adopt dogs. Most Romanians prefer buying dogs from breeders despite the high number of adoptable dogs at various shelters. With this problem, several animal shelters started the “Fill the gap in your life” campaign.

These shelters then tapped RPFL and informed the league about the campaign. Luckily, RPFL became very supportive of the campaign because of its genuineness to help shelter dogs find homes.

Before the game started, members of the two teams each carried an adoptable dog. The adoptable dogs wear distinct name tags for them to get recognized. The nametags likewise will make it easier for potential adopters to identify which dog they want to adopt.

The event was also live on television to reach more audiences and give an equal opportunity for fans at home to adopt. Fortunately, the people present in the crowd heeded the campaign’s goal.

At least 11 adoptable dogs found new homes through the campaign. Since the campaign received enough support from the league and the people, this will continue in other games.

According to the organizers, there are still around a hundred dogs who need a loving home. This is still quite a high number, but with the league’s commitment, these dogs will find their way home in no time. 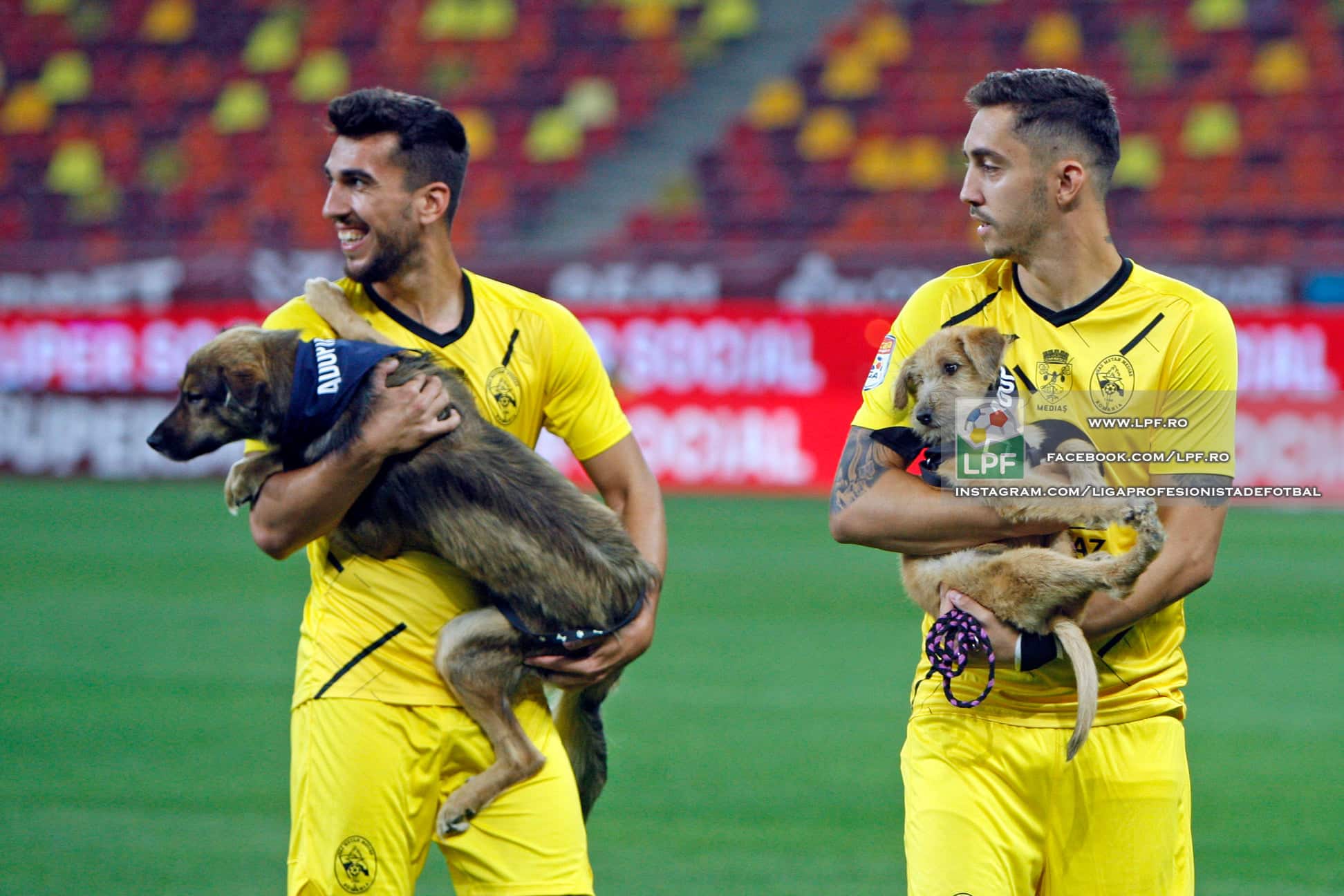 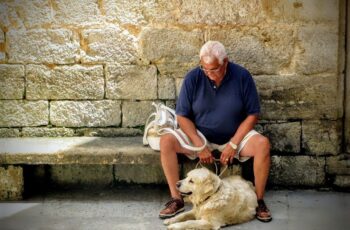 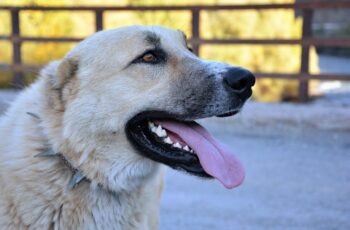