A Miniature Schnauzer named Charlotte loved running after squirrels and chipmunks. That’s because Miniature Schnauzers are known to track and slay rodents. This was why her parents were not surprised when they saw how she loved chasing them. It’s the same reason Charlotte’s story is so intriguing.

She hated rodents, but she learned to like her new sibling, Wallace, the guinea pig. It was surprising because a guinea pig belongs to the rodent species.

Wallace was a rescue animal like Charlotte. Their mom Aibrelle brought him home. At first, Wallace was very withdrawn because he was in a new environment. Aibrelle got a little worried about how withdrawn he was.

Aibrelle made an effort to get him out of his shell by arranging playdates. These playdates were with some of her friends who also had guinea pigs. Unfortunately, Wallace was never interested in playing with them.

He never interacted with them and only kept to himself. This was heartbreaking for his mother. Aibrelle knew she needed another way to get him to open up. She then thought that maybe Charlotte was interested in being Wallace’s friend.

Aibrelle knew the possibility of that happening was very slim, but she still wanted to try. Aibrelle was very surprised when it worked. She was in awe when she saw how gentle Charlotte was with Wallace. Charlotte might have known her brother needed a friend.

Their friendship just progressed from there, and the two surprisingly became inseparable! Charlotte even accompanied Wallace when he took a shower. Since Wallace hated baths, he constantly tried jumping out of the tub. He never did that when Charlotte was around.

He was very calm and would hardly move during bath time with his sister. Aibrelle was very happy about this because it made cleaning Wallace easier. She was pleased about their relationship and was incredibly proud of Charlotte.

She was such an incredible sister to Wallace. Because of this, Aibrelle couldn’t wait for their friendship to grow even deeper. 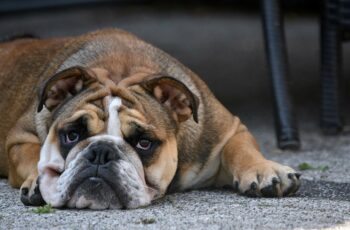 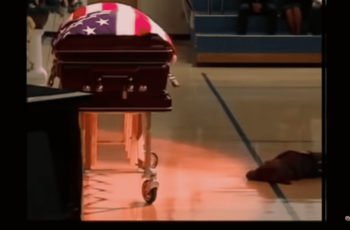