Large dogs may look imposing or scary, but they can be very gentle, especially to little dogs. Several dog owners have large dogs that are friends with smaller dogs. For example, a Rottweiler named Dozer lives with two tiny dogs he considers his best friends.

Dozer didn’t know how to react when his owner brought home a French bulldog puppy named Daisy. The small dog was rowdy, which made the larger dog confused. Fortunately, after some time, Dozer started to warm up to Daisy, and he started playing with her.

Daisy is undoubtedly more energetic than Dozer, so she often initiates interactions. As a result, there are moments when the tiny dog would be too much for Dozer to handle. He would try to match Daisy’s energy, even if he got tired after a long play session.

Daisy’s presence instilled a lively atmosphere in the owner’s home. The dogs are never bored because they always find silly ways to play. However, even if Dozer is resting, Daisy finds ways to entertain herself.

Surprisingly, Daisy doesn’t like cuddling. She would break out of an embrace with all her might. Daisy prefers to be unconstrained so she can run around the house, which makes sense for a dog with seemingly unlimited energy.

The owners eventually adopted another French bulldog puppy named Mocha. The new dog successfully became Daisy’s best friend since their personalities and disposition matched. Because of that, Daisy no longer had to pester Dozer because she could always play with her new friend.

Daisy might have a new friend to play with, but that doesn’t mean Dozer is left on the sidelines. In fact, Both puppies still play with Dozer, and he enjoys their company. The difference is that he’s no longer pressured to keep up with Daisy when he doesn’t want to play. 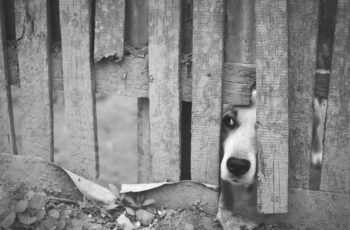 A year ago, a woman named Johanna Handley and her … 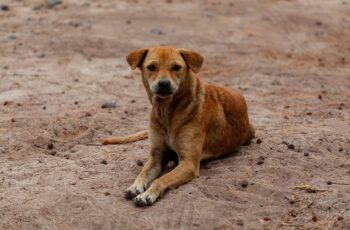 Phaedra Barrat is the founder of a nonprofit organization in …