Large cats are intimidating and scary. Nobody would want to be in a cage with a tiger, lion, or cheetah because of this, and also because they are known predators. No one will attempt to enter their enclosures unless they are extraordinarily courageous or know how to handle them.

But did you know that cheetahs are extremely sensitive animals?

The cheetah is one of the strongest predators that is also extremely swift. These animals capture their prey with a rapid, explosive burst of speed and are both dangerous and gorgeous. However, they are quite sensitive and do not know how to interact with one another, especially while they are in captivity.

Because cheetahs are naturally timid, they get too agitated to reproduce. When a cheetah cub is paired with a guide dog, it will look to the dog for social cues. They learn how to emulate their conduct, which allows them to become more at ease and content.

Who would have really thought that a dog could educate a wild animal? They facilitate this by allowing them to unwind and enjoy themselves. The calm and playful dogs aid the cheetahs in becoming more social by allowing them to relax in their environment. It is astounding that it actually works.

The cheetahs become more confident as they mature, and they begin interacting with one another in their zoo enclosures. This assists the cheetahs in reproducing. Dogs are extremely attractive animals. This is the first time that most of us have learned that emotional support dogs can also help wild animals. 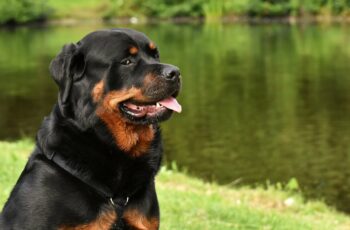 Many people fail to realize that owning a dog isn’t … 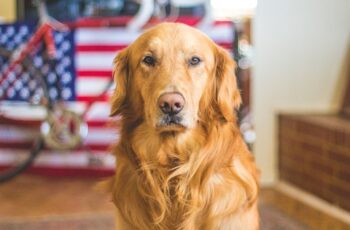 Vacations are made more fun and exciting when you have …