As dog owners, we can all agree that our pet dogs are quite amazing. Dogs will do everything to protect their family and they will even risk their own lives just to make sure that their humans are safe. One particular dog lived out its reputation as man’s best friend by doing something so amazing that it will definitely make your heart melt.

A dog named Druzhok lived up to his name which meant little friend when he did something really amazing for his family. During the rainy season, Druzhok’s family needed to evacuate their home because of flooding. Water entered their home and the family, including Druzhok, was forced to stay at a friend’s home nearby which wasn’t affected by the floods.

The home they relocated to was a tiny apartment unit and Druzhok needed to stay outside. Like a good dog, Druzhok slept under his family’s car and guarded it. Druzhok’s family was waiting for the flood to subside so they can go back home. However, on the third day, Druzhok was nowhere to be found. 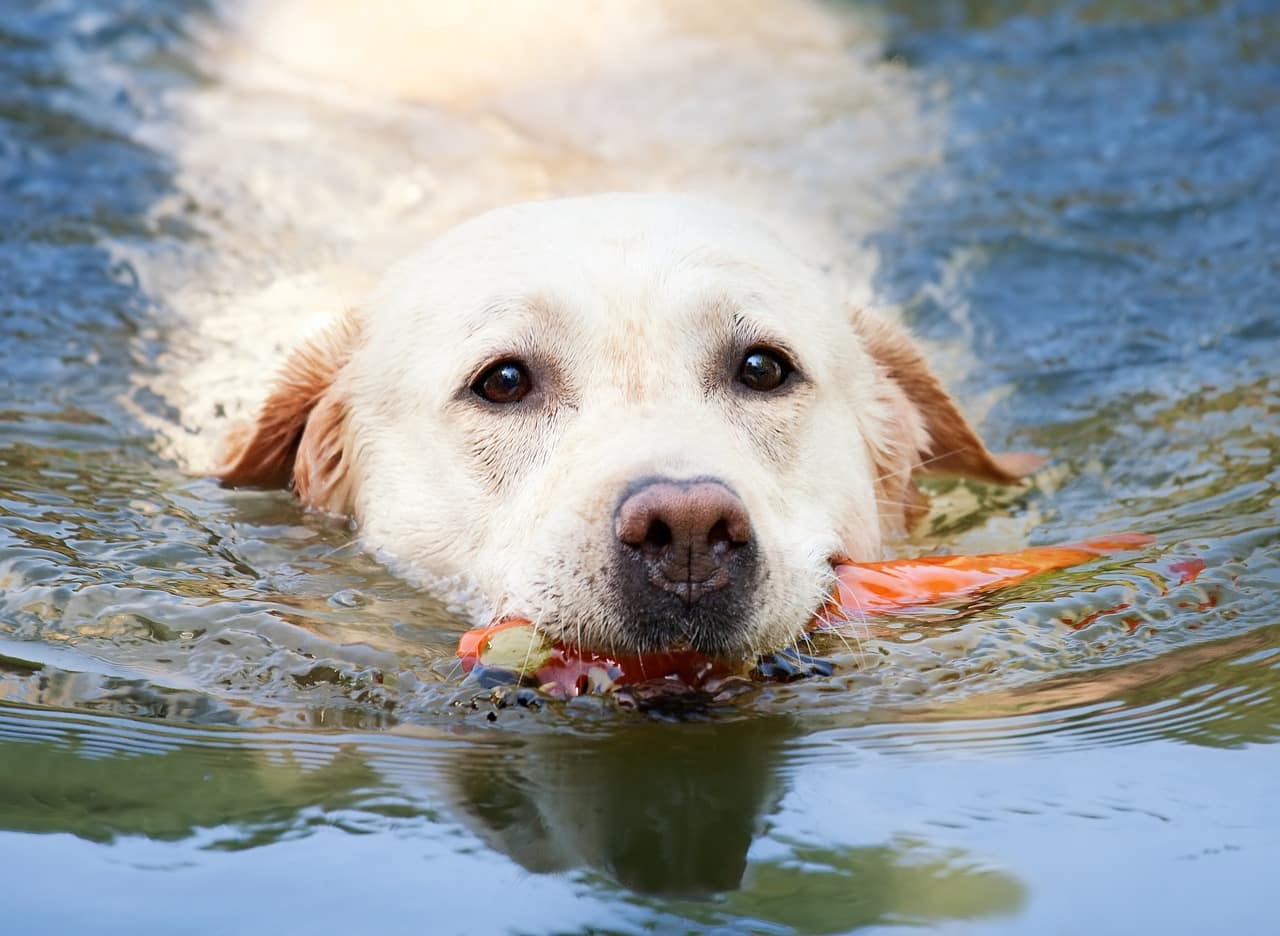 Druzhok may be a little stubborn but he’s definitely trying his best to protect his family as well as his family’s property. It’s amazing how a dog’s loyalty will push them to do amazing things just to protect their family. Here’s a video telling Druzhok’s amazing story. 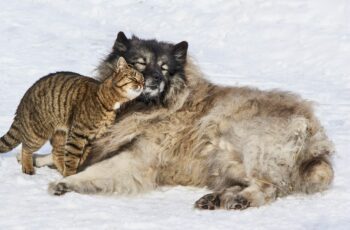 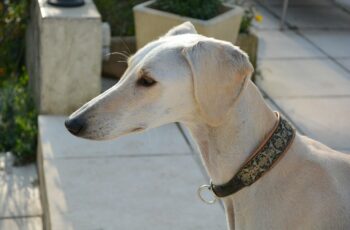