If you are a person who doesn’t believe that everything happens for a reason, then this article will blow your mind.

Would you believe that a dog can save someone’s life despite having the small body of a Terrier? Well, here’s how the story goes.

Stacey Savige found a lost dog wandering in the local elementary school near their house. Out of kindness, she brought the dog home, however, not with hers but in someone’s home instead. She gave the dog to her neighbor, Yolanda Sevioga.

She asked Yolanda if she could look at the poor dog, even just for a day while she looks for its real owner. They even printed some missing fliers and posted an ad on Craiglist to find the fur parents of Raelee (the dog’s temporary name). However, days have passed, yet no one is still claiming Raelee. So they started to buy some pet supplies, but Yolanda kept reminding her sons not to get too attached to it.

Yolanda and Stacey didn’t lose hope at all. They kept walking around the neighborhood just to spread their fliers. Not until one day, when something unexpected happened.

Yolanda was about to enter the house when she noticed Raelee was barking forcefully. And when she saw noticed something wrong, the small dog quickly ran to one of the bedrooms. Yolanda then followed Raelee and found that the little dog wanted to alert her that Christian, her son, was having a violent seizure. 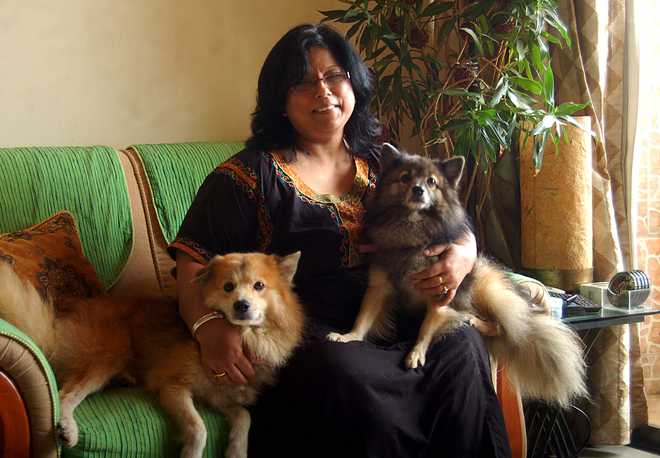 So, how did Raelee become a hero?

Based on an interview with Tampa Bay Times, Yolanda said that if Raelee did not alert her, Christian’s seizure might have caused serious injuries or, worse, kill him. Perhaps, that’s one of the reasons why they ended up keeping the little hero.

Sadly, the following days, what they were searching for was found. Randy, the previous owner of Raelee, contacted Yolanda about his dog. Yolanda, in turn, couldn’t help but hand Raelee over with a bitter smile while narrating the small dog’s heroic act.

When Randy was ready to go back home with Raelee, he realized that his adorable dog has already made new friends, Christian and Azariah, Yolanda’s children. Therefore, he decided to let them keep Raelee.

Let’s always look on the brighter side because, like Raelee, we sometimes have to get lost first before finding the right place for us.

Source: The Times of India 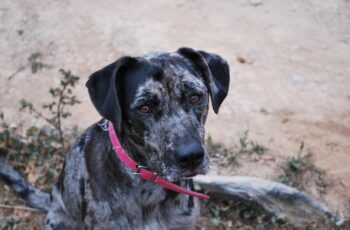 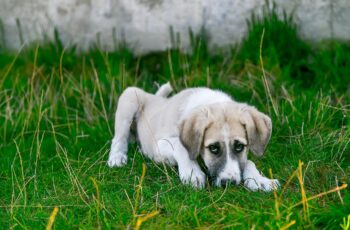