Many people fail to realize that owning a dog isn’t just about feeding them and giving them a safe place to sleep in. When we adopt rescue dogs, we take on a huge responsibility. It means giving them the right amount of exercise and also taking them to the veterinarian if they become unwell.

A dog named SuffaluffaGus or Gus for short was surrendered in an animal shelter when he was already 12 years old. Gus was overweight and had all sorts of health problems that needed to be addressed to help him enjoy life again. Despite all his health problems, Gus was still friendly and really wanted to play.

However, Gus weighed a whopping 170-pounds when he should never be more than 120. Gus’s weight problem was mainly due to neglect by his owners and he also had thyroid problems. Gus was placed on thyroid medication and pain meds to help him lose exercise and lose weight. 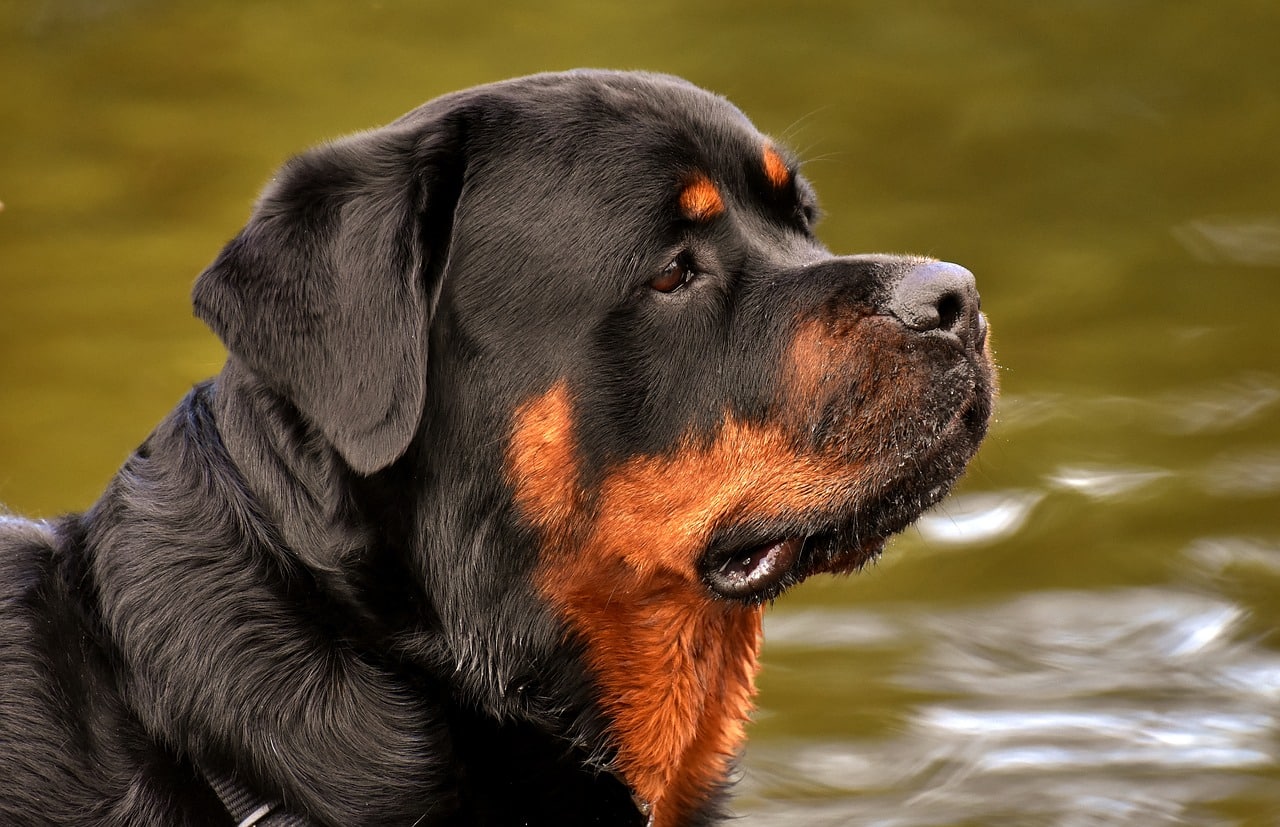 Thankfully, Gus had an amazing foster mom who started his weight loss journey. Gus loves other dogs and really wants to run and play. But, because of his weight, it was hard on his joints, which causes him a lot of pain. Gus managed to lose 30 pounds before he was adopted.

When Gus lost his extra weight, he was so happy to finally be able to run again. Gus loves his life with his new family and he’s getting all the love in the world. Seeing a senior dog like Gus acting like a puppy again is such a heartwarming thing to witness.

Gus deserves a happy life and thanks to Purposeful Rescue and his foster family, he gets to have a second chance at happiness. Despite all his health problems and the neglect he experienced from his previous family, Gus stayed positive and continues to love everyone.
Below the screenshots is a link to the heartwarming video of Gus getting his second chance. 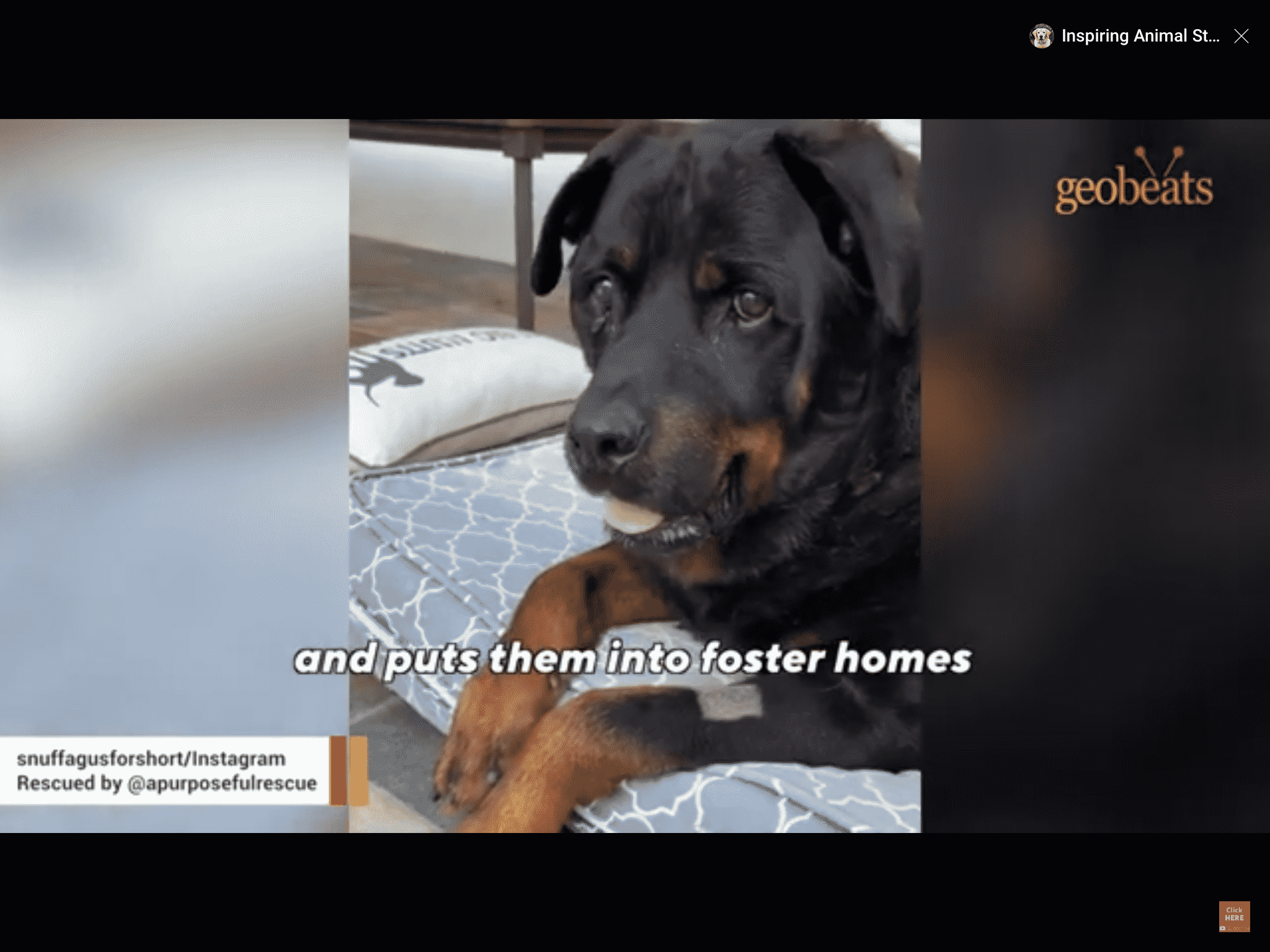 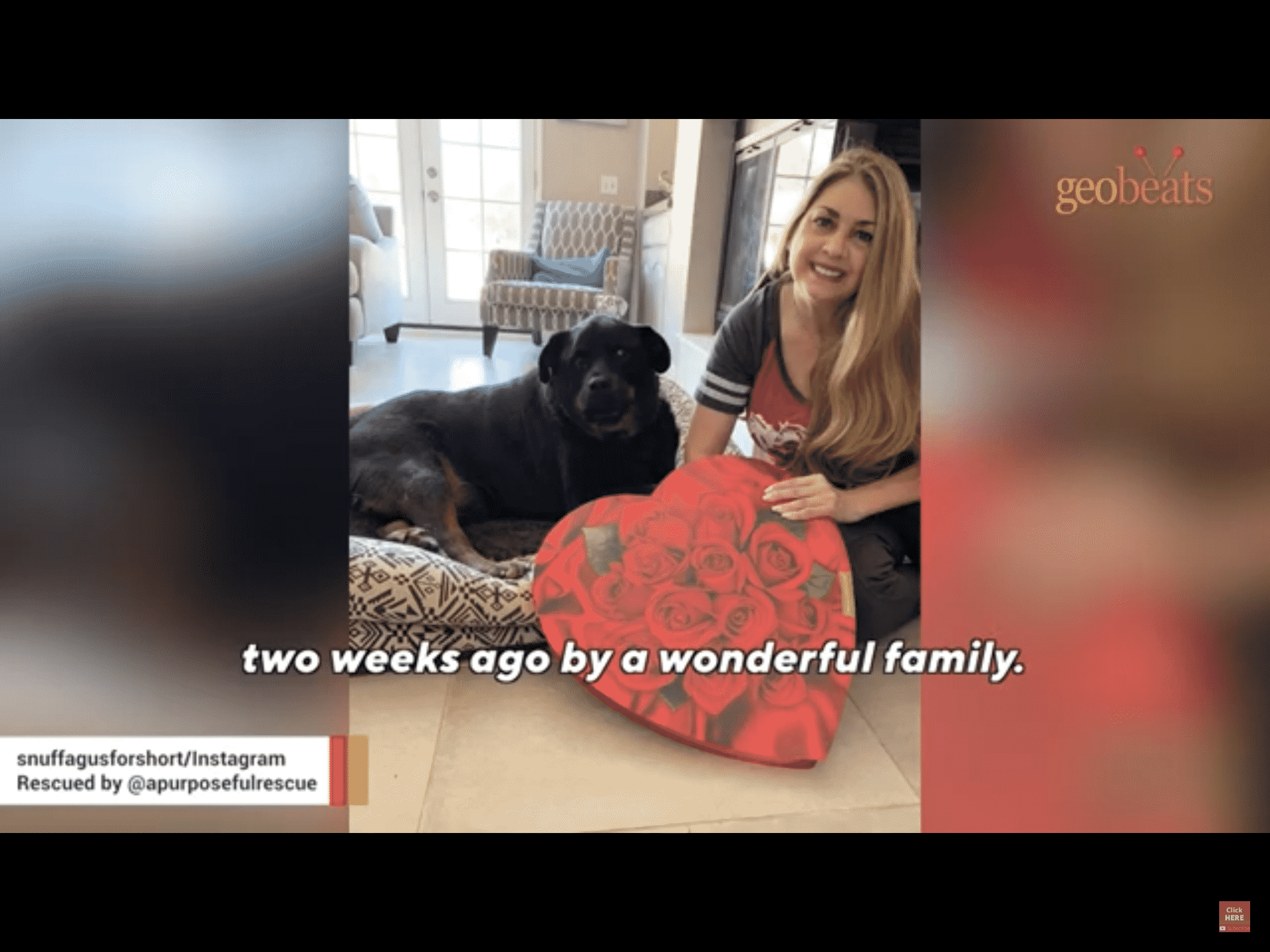 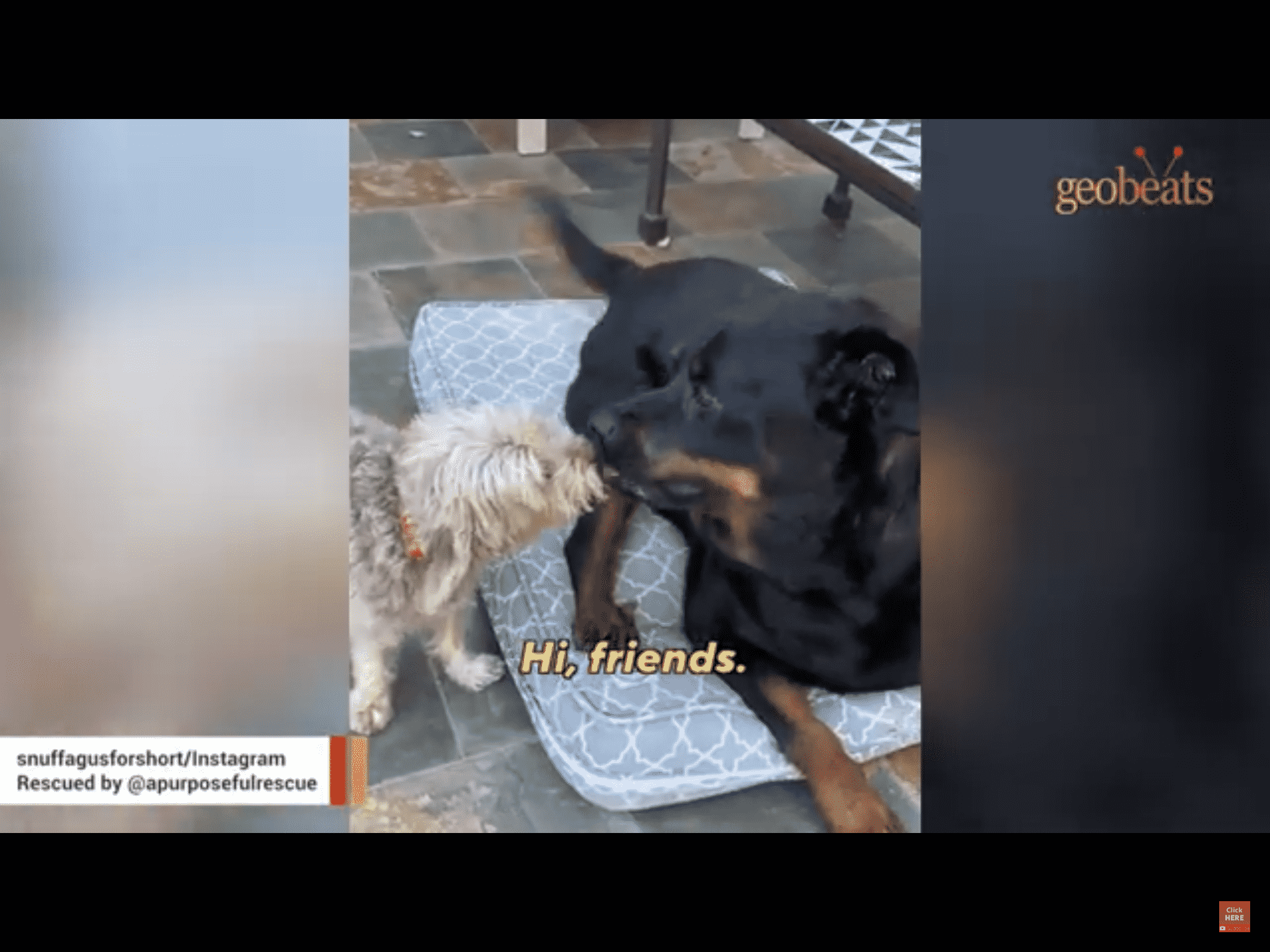 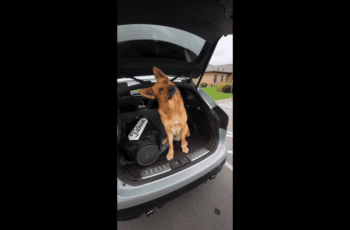 Dogs are intelligent beings, and we’re here for it. They’re … 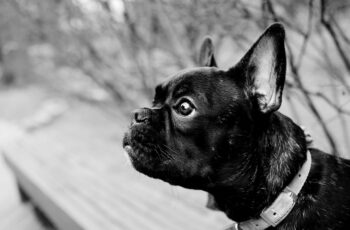 Dogs will try anything to get closer to anything they …