Dogs see every activity their hooman does as a game. Even if they see their fur parents busy with a task, canines won’t let the chore stop them from having some fun.

Thus, a snow-loving canine jumps and catches the snow that its fur dad’s shoveling. Despite the coldness of the snow, nothing can make the doggo stop from playing in it.

Ooh, throw the snow to me, Dad!

In this amusing video clip, a black-furred canine stands on a snow-covered path. Not far away, one can see its fur dad holding a shovel with his hands. 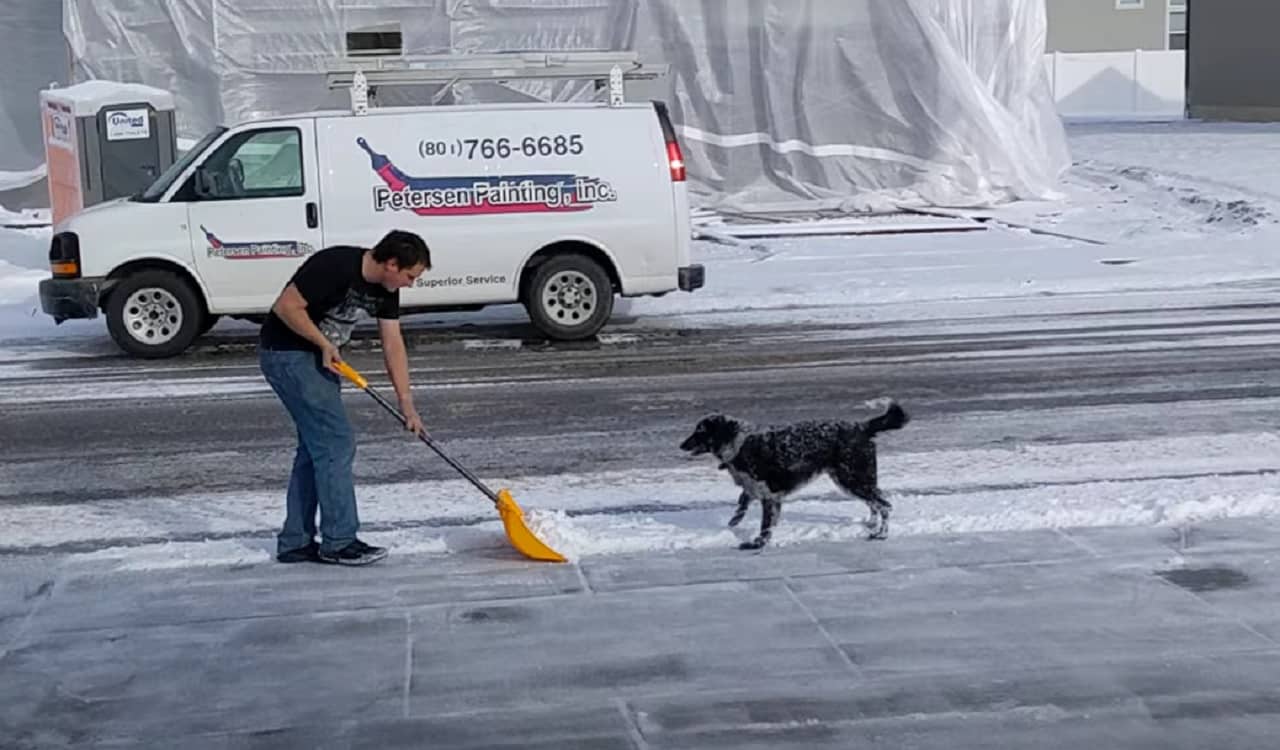 Soon enough, Dad scoops some of the snow covering the tiled road. As Dad moves forward with his shovel, the eager doggo steps backward as well.

Dad carries on with his snow-shoveling task, with his canine buddy watching his every move. And, when Dad’s about to reach the snow piling area, the dog backs away and poises its body in a catching position.

Yay! More of the snow, Dad!

Soon enough, Dad tosses the shovelful of snow in the air. Seeing what Dad does, the doggo quickly jumps to catch some of the snow.

Yet, Dad isn’t done with the task as he again scoops more snow and throws it in the air. And, the soonest the playful pooch sees this, it again eagerly pounces on the snow to make it fall on its body.

Thus, Dad and the canine carry on with this fun snow-shoveling activity. Yet, the lively activity catches another dog’s attention as a black-furred doggo joins in on the fun.

But, when the newcomer realizes that the snow’s too cold for it, it retreats and leaves the first canine be. Hence, the black canine continues with its jumping stint whenever Dad throws the snow.

But, as Dad’s done with the task, he stops shoveling the snow to the dog. How do you think the playful pup reacts? Don’t miss out on its response by viewing the linked footage below. 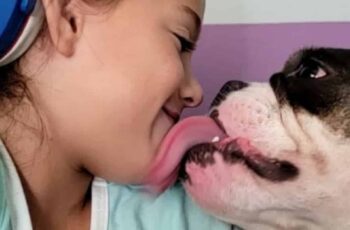 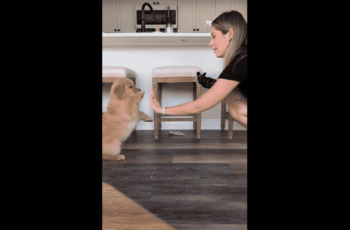