Some people are capable of cruelty that they treat helpless animals, such as dogs, like trash. These people don’t deserve dogs and most of us would agree that there should be stricter laws for people abusing and neglecting their pet dogs.

A dog named Piglet was treated like trash by his previous owner. He was found in a trash bin at a high school in Sacramento. When concerned citizens found him, it was obvious that his ears were recently cut off. Piglet was eventually taken to the Front Street Animal Shelter and that was where he met Haley.

Haley is the Public Information Coordinator at the animal shelter and she also fosters rescue dogs. When Haley met Piglet, her heart just sank. After seeing Piglet so sad in his kennel, she knew that she needed to be a part of helping him find his happy ending. 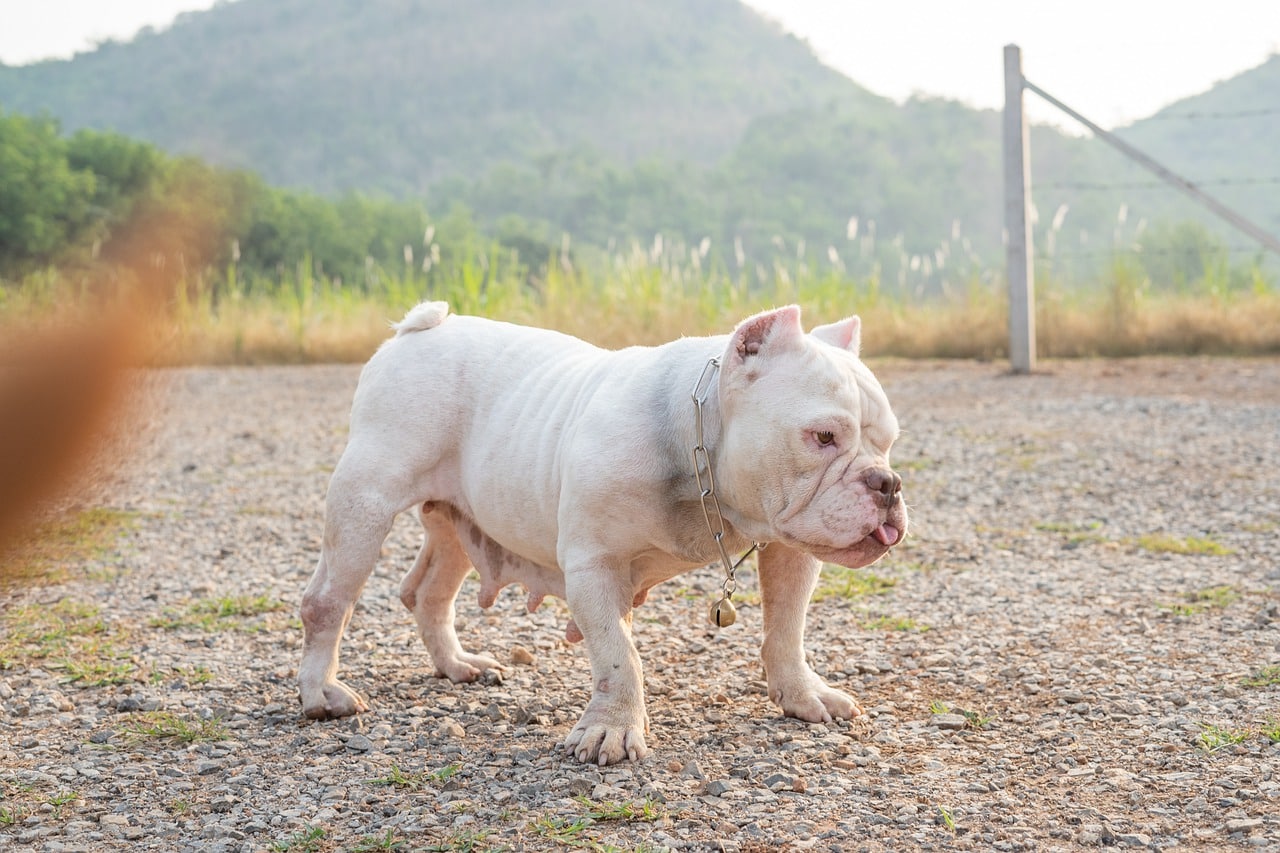 The day after Piglet was taken to the animal shelter, Haley took him back to her home. It didn’t take very long for Piglet to completely trust Haley and he also started learning how to be happy and come out of his shell in his foster home. When Piglet started feeling better, he began to play with the other dogs in Haley’s home.

People eventually started falling in love with Piglet. When Piglet was finally ready and was available for adoption, someone reached out to Haley asking about Piglet and wanting to adopt him. When Haley learned that the person reaching works at a vet hospital and runs an animal rescue for small animals, she knew that this was the right person for Piglet.

Piglet now lives with a family that he deserved. Although he had a rough start in life, the right people finally found him who treats him like a king. Here’s a video featuring Piglet’s heartwarming story. 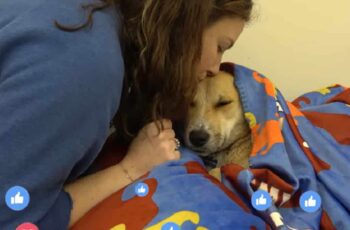 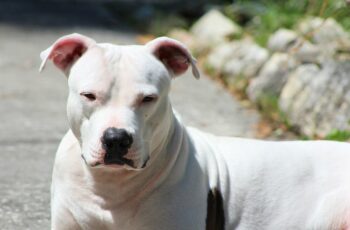