Gunner, a Labrador puppy, wandered the streets of Encino, California before he ended up at the local animal shelter. He was petrified the moment he stepped inside his kennel and he just didn’t want to interact with anyone at all. Fortunately enough for him, Pup Culture Rescue stepped forward and rescued him.

From the shelter, the young dog went straight to his foster home. His foster mom, Olivia Blanck, prepped everything he needed to ensure he had a comfortable stay. But no matter what she did, he just didn’t really like her. 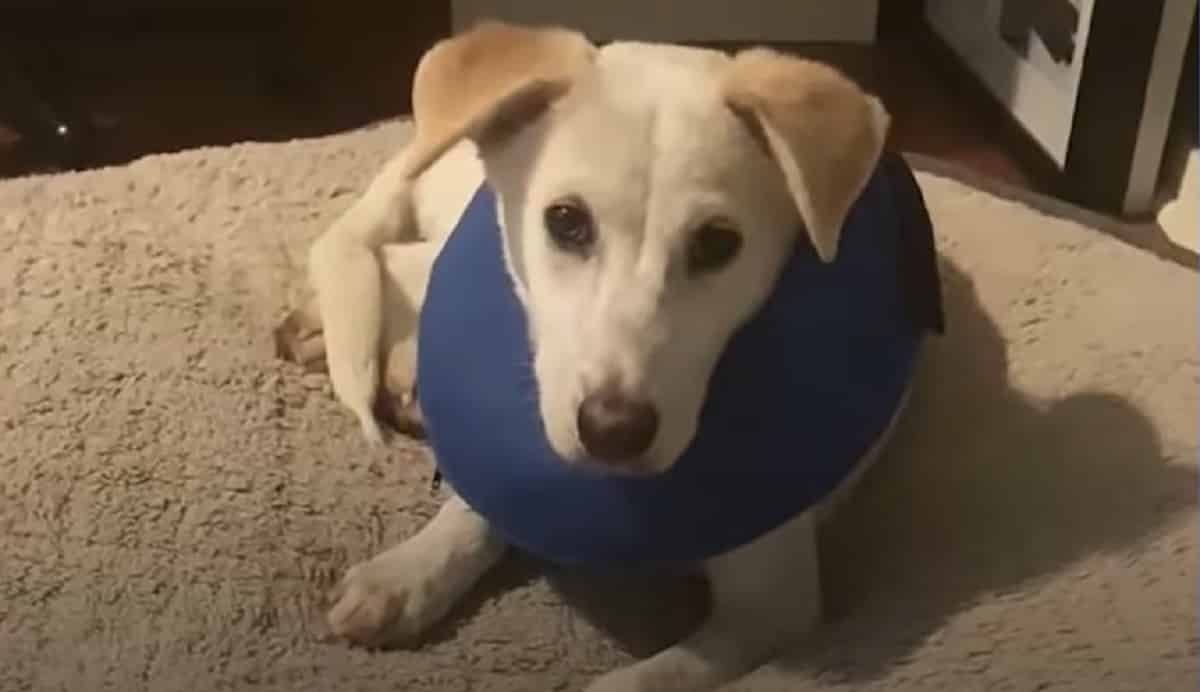 The terrified puppy stayed inside his crate even when the doors were open. It was his safe spot so he refused to step out no matter what. He wanted everyone to leave him alone, including his foster mom.

But while it was Olivia’s first time fostering, she precisely what she needed to do to get Gunner out of his comfort zone. She sat outside his kennel and handed him some treats. She waited, until, to her surprise, he scooched over and licked her hand. 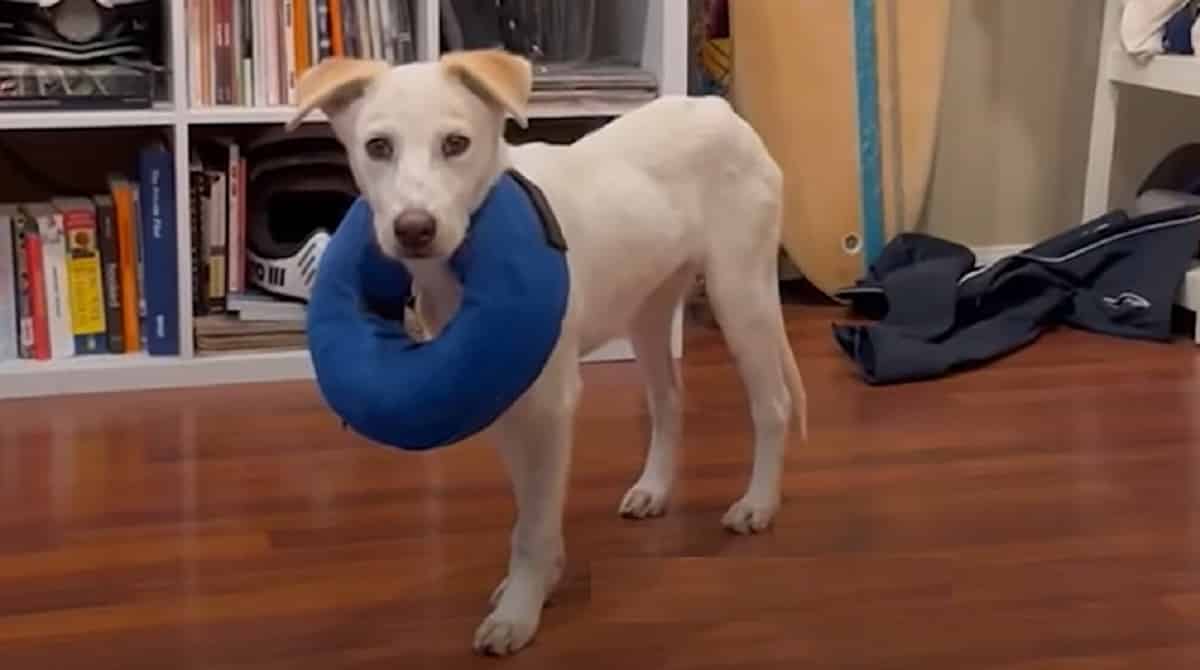 Olivia was so happy, but two days later, she was surprised. Just as when she was ready to sit with Gunner again, she saw him in the living room, sniffing everything around. He probably decided he wanted to be social and that it won’t hurt to explore his new surrounding, she assumed.

Gunner went room to room and found his foster dog siblings’ huge bed. He tried it on and figured out he liked it better. Fortunately enough, they mind sharing his bed with him. 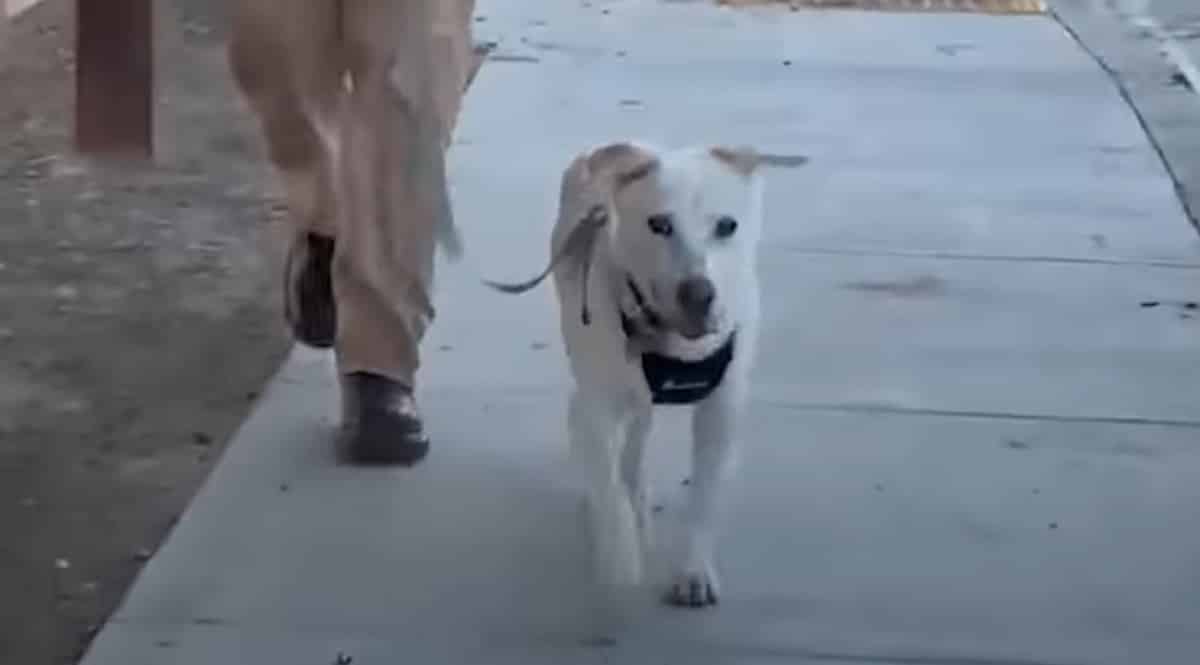 From that moment, Gunner’s transformation was unstoppable. He played with his dog siblings, discovered what toys were, and had fun going to the beach. But most of all, he was so excited to see anyone who wanted to give him attention.

In no time, Gunner joined his new family. He continued to thrive under his new mom’s care and he did not stop enjoying the happy life he always deserved. 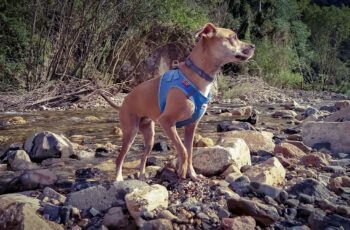