There are dogs out there who are not given a chance to live a normal life. They are often called mistakes, a term for a puppy resulting from accidental breeding. Usually, these dogs have a disability; hence they often get euthanized.

Toby is one of those dogs that were considered a mistake. He’s a Yorkshire terrier who would have been put down if not for the intervention of one woman. This woman from a group called Florida Yorkshire Rescue gave Toby a second chance at life.

Toby had hydrocephalus, which means he had a big head filled with water, heavier than his body. In addition, his back legs were not functioning properly, so he had to be in a wheelchair for dogs. Yet despite all his imperfections, Toby’s adopter accepted him for who he is and dedicated herself to him.

The woman who adopted Toby has a lot of experience with special needs dogs. She took care of one named Tootsie for 11 years. She had to give that dog an injection every day to keep her alive during that time. She says that caring for those types of dogs is part of her DNA.

Toby has a great personality. He doesn’t seem miserable like some people would expect. His owner insists that he is happy and reciprocates the love he is given. He and his owner embrace all the challenges that come their way.

The sad reality in Florida is that dogs like Toby don’t live for long. They get passed around and disposed of. Fortunately, Florida Yorkshire Rescue is a beacon of hope that aims to make a difference.

A lot of people have expressed a strong interest in adopting Toby. Fortunately, his current owner has no plan on giving him up. The woman had grown quite attached to this little dog, and nothing was going to change that. 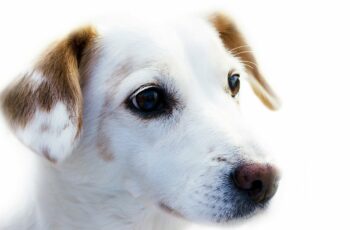 Whenever a pet pooch goes missing, it’s quite a stressful … 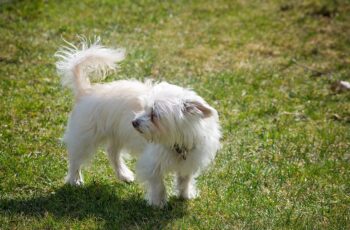 Stray dogs aren’t often welcome in most homes. However, one …