It’s utterly disgusting how some people treat their pets. If they didn’t want to exert any effort in caring for them, then they shouldn’t have them in the first place. This is why some rescuers resort to planning schemes just so the animal can be taken away from a life of misery.

This is what a rescue group in Egypt did to save a young Pit Bull.

The dog in this story is a puppy named Lucy. She was just a few months old when a cruel man took her in. But instead of living a life of happiness with her owners, she was subjected to abuse. The heartless man often gave the puppy a beating.

One time, the ruthless man got a brick and hit the dog’s jaw repeatedly. The attack was so brutal that both sides of the puppy’s jaw got broken. She was then taken to a hospital.

The rescue group learned about the abuse, so they went to talk to the dog owner. Even though he didn’t really want the dog, he refused to turn his pet over to the rescuers. The rescue team tried to persuade him, but he flat out refused to give Lucy up.

So they had no resort but to devise a plan to trick the owner.

While the dog was getting treated, the rescue group colluded with the medical team, and they faked the puppy’s death. They told the owner that the injuries were so extensive, and Lucy perished. Thankfully, he believed them. If they hadn’t done that, the dog might have died anyway because she would have starved to death.

With the owner out of the way, Lucy was flown to New York. There she received treatment for her jaw and lived with a foster mom who showered her with love. They didn’t just want to heal her physical injuries, but her emotional trauma as well. After a few months, the puppy fully recovered and was adopted by a loving family from Arizona. 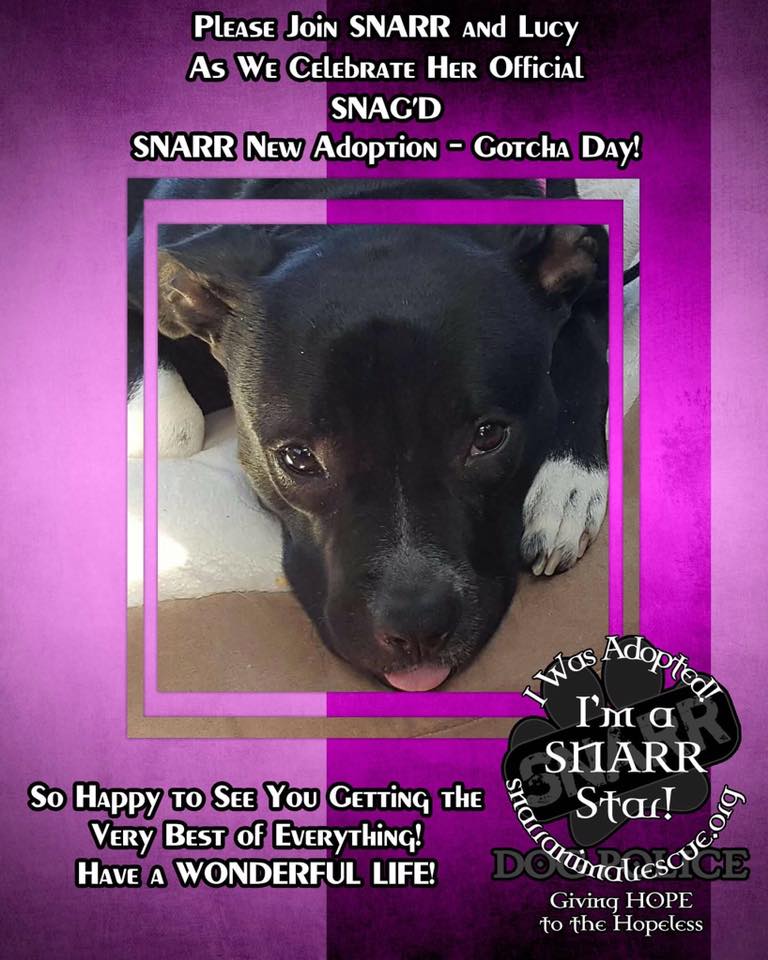 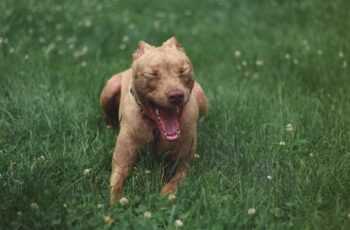 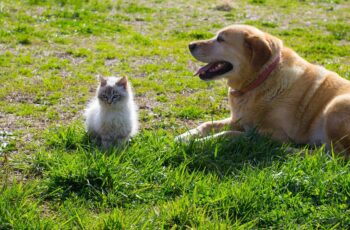