One early morning in Branford, Connecticut, a jogger was surprised to see a dog sleeping near a fence post. Stray dogs are rarely seen in their neighborhood and this one was sleeping on an old towel.

It seemed that the pooch was abandoned there the night before when it was the coldest time of the year. The heavily malnourished dog was shivering and trying to find some warmth from the towel he had.

Wasting no time, the kind jogger called animal control, asking them to rescue the freezing pooch. Several minutes later, rescuers were in the area then brought the dog to the Dan Cosgrove Animal Shelter.

The true picture of his neglect was uncovered when they arrived at the local community shelter. A vet and the shelter staff saw that aside from being severely underweight, the poor dog had mange, infections, sores, overgrown nails, and frostbite. The latter was probably because he stayed overnight in the freezing outdoors.

The medical team quickly gave him treatment and named him Lincoln. For the next few days, the staff took turns giving him around-the-clock medical care. He showed progress every day, both physically and mentally. He was starting to trust humans again.

As the weeks passed, Lincoln, estimated to be around two to three years old, showed a tremendous transformation. He looked very healthy and achieved his ideal weight.

More importantly, he started loving life again. Lincoln became more affectionate and interactive. He loves playing with both humans and dogs and would even initiate contact. The changed pooch could even spend hours just cuddling with his favorite humans.

Lincoln’s recovery is not done yet. But many people have already signified their intent to adopt him. The shelter staff will make sure that they find the right family for him. It’s about time he learns what it truly is like living with a loving family. 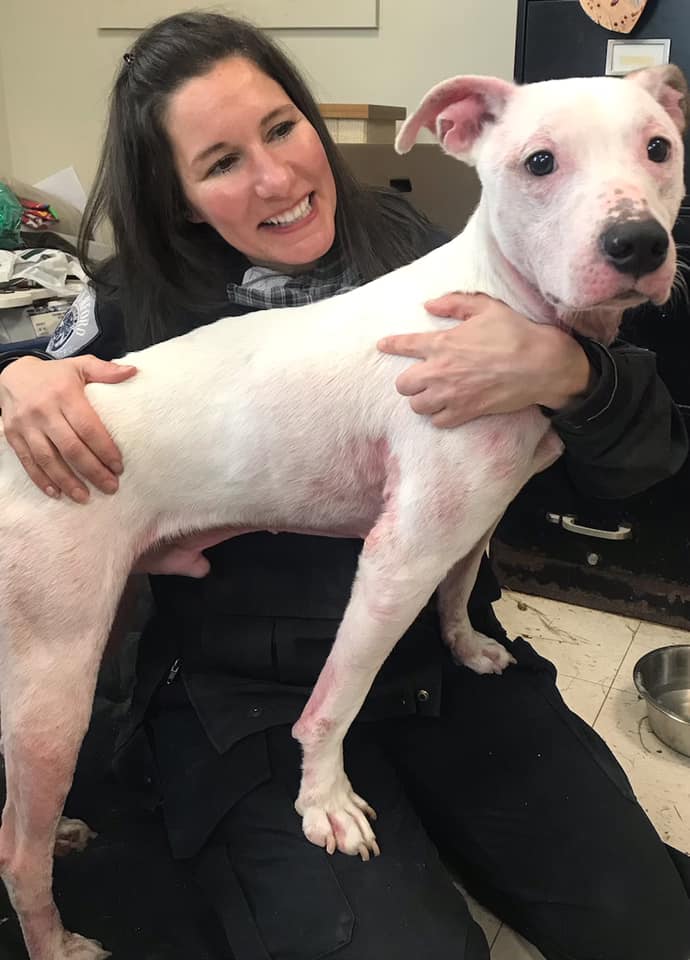 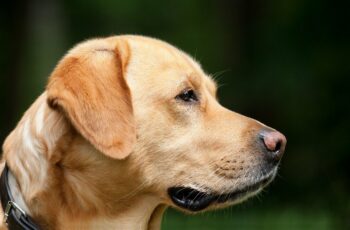 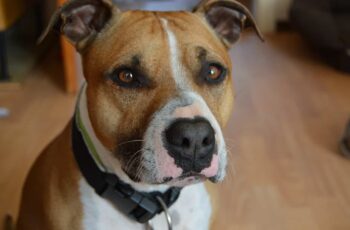