Benito is a black poodle that has captured the hearts of many people online. The six-year-old pup continues to exhibit great love and loyalty to his owner, even after she has died more than four years ago.

In a video shared by Belen, his former owner’s sister, Benito is shown riding a car, extremely excited to get to their destination. Once the car stopped, the adorable pooch hops down and runs toward a crypt. He then waits for the others to arrive to open the door for him.

Once he is inside, he goes towards a coffin and asks someone to carry him. He then lies on top of the coffin and stays there until it is time to go home. 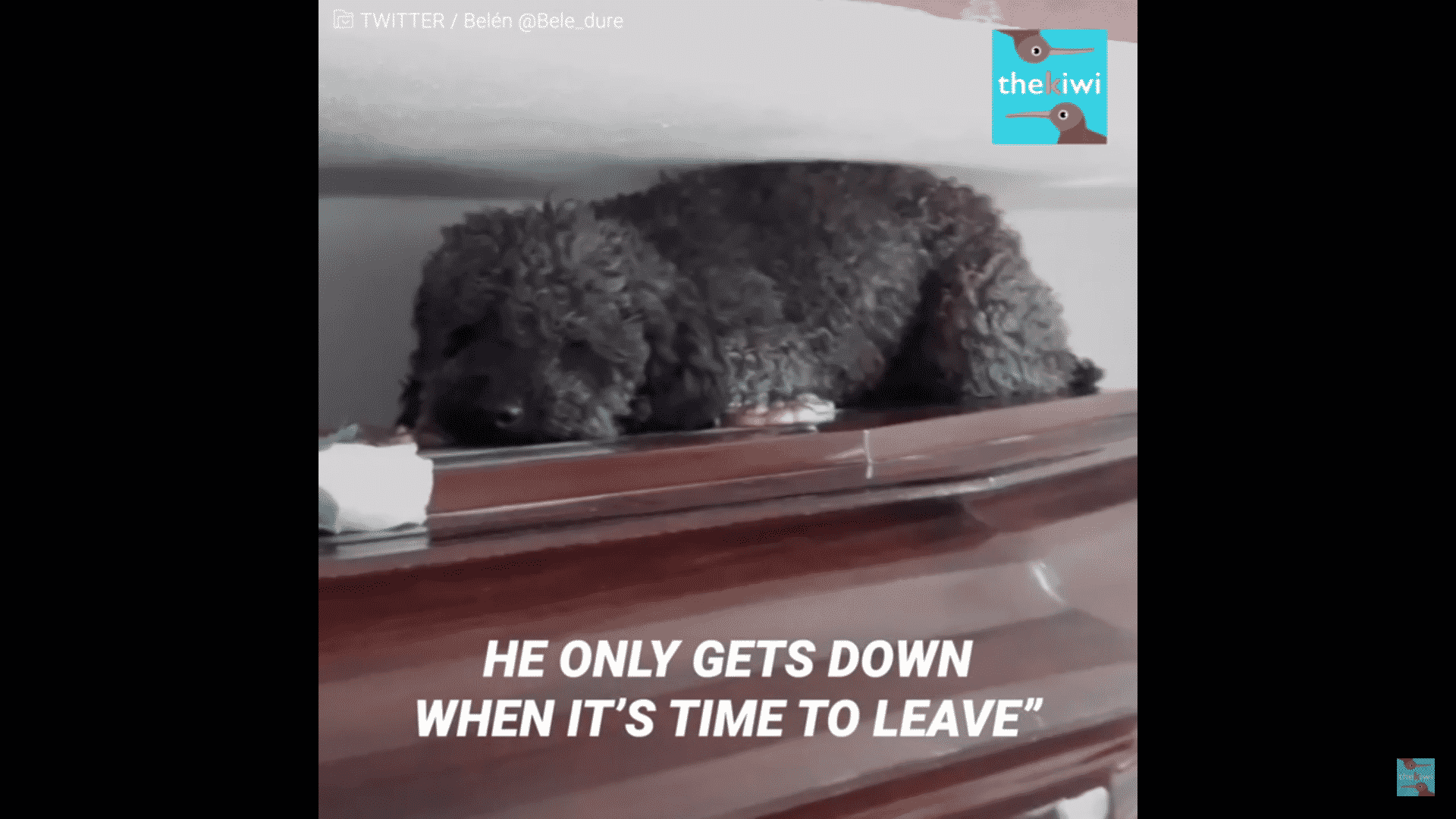 For the past years, he does the same routine over and over again. This is the sign of his pure and unadulterated love and devotion to the woman who adopted her. This is when Benito is happiest.

Benito was adopted by Johanna when he was just a little pup. Almost immediately, the two formed a bond and became inseparable. To the people around them, Benito was like Johanna’s baby. She takes him everywhere she goes and loves to cuddle and snuggle with him.

More importantly, the lovable pooch was always there whenever Johanna was sick. He was always just by her side when she felt very low, giving her the strength that she needed. And they did this until the day she died. 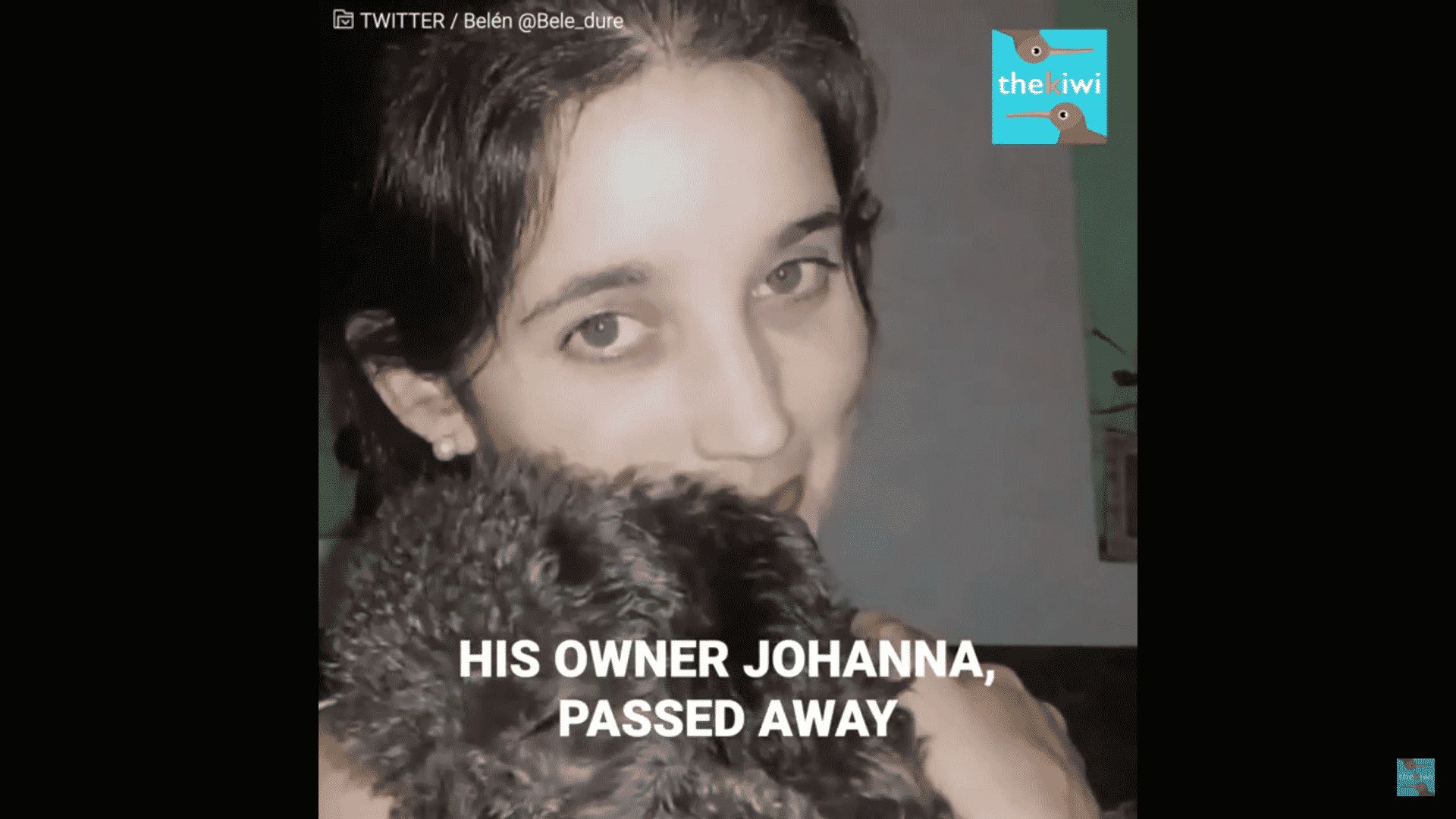 Johanna was diagnosed with a severe heart condition. She was born without a left ventricle. The vibrant young woman was celiac and also had arthritis.

Despite all these difficulties, she grew up somewhat normally. She found happiness and positivity in a lot of things, especially with Benito.

When her heart condition worsened, they decided to give her a pacemaker. Unfortunately, though, she did not survive the surgery.

One year and a half after Benito finally found his perfect owner, Johanna died. The family was devastated, especially the dog. But despite losing the most important person in his life, the dog’s love never faded away. This is why those visits to Johanna’s coffin are so important to him. 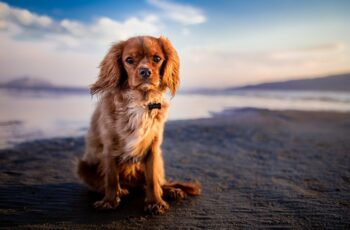 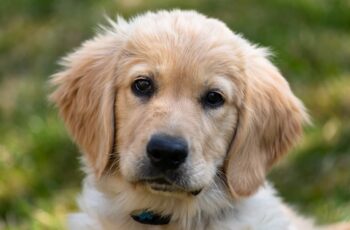