Studies have shown that a dog’s sense of smell is about 10,000 times more acute than that of a human. Many authorities, including the police and the military, have relied on dogs as dependable allies because of this. The animals have been used during rescue missions as well as to detect drugs, explosives, guns, and contraband. They have also proven useful in the search for missing persons.

A dog in Shelby County, Ohio was hailed a hero because he played a crucial role in locating a three-year-old youngster who was missing. Even more incredible was that he actually completed it in only 10 minutes.

Bandit is a highly trained German Shepherd employed by the Shelby County Sheriff’s Office. He is unquestionably one of the few K9 unit members of the department. He helps out with the various tasks in the area which is a rural hamlet with fewer than 50,000 inhabitants. The dog is always requested to assist residents in need.

He and his handler, Deputy Frank Bleigh, were tasked with locating a missing child one time. A call was then made to the Sheriff’s office at midday to report a missing child. The parents had already scoured their home and the nearby area, but could not locate the child. They became even more anxious and frantic.

The police were requested to assist in expanding the search. The neighborhood has huge wild areas, so the child could have gone anywhere. Upon getting word, the police responded instantly and rushed to the scene.

Once Bandit arrived at the lost boy’s residence, he was given a piece of the boy’s property so he could pick up his scent. Following this, the dog and his handler began their search. In just 10 minutes, Bandit located the child. The parents were astounded by the dog’s ability and were appreciative of the authorities’ assistance.

The amazing story was shared on the Facebook page of the police department, and many people praised the amazing dog for a job he done well. 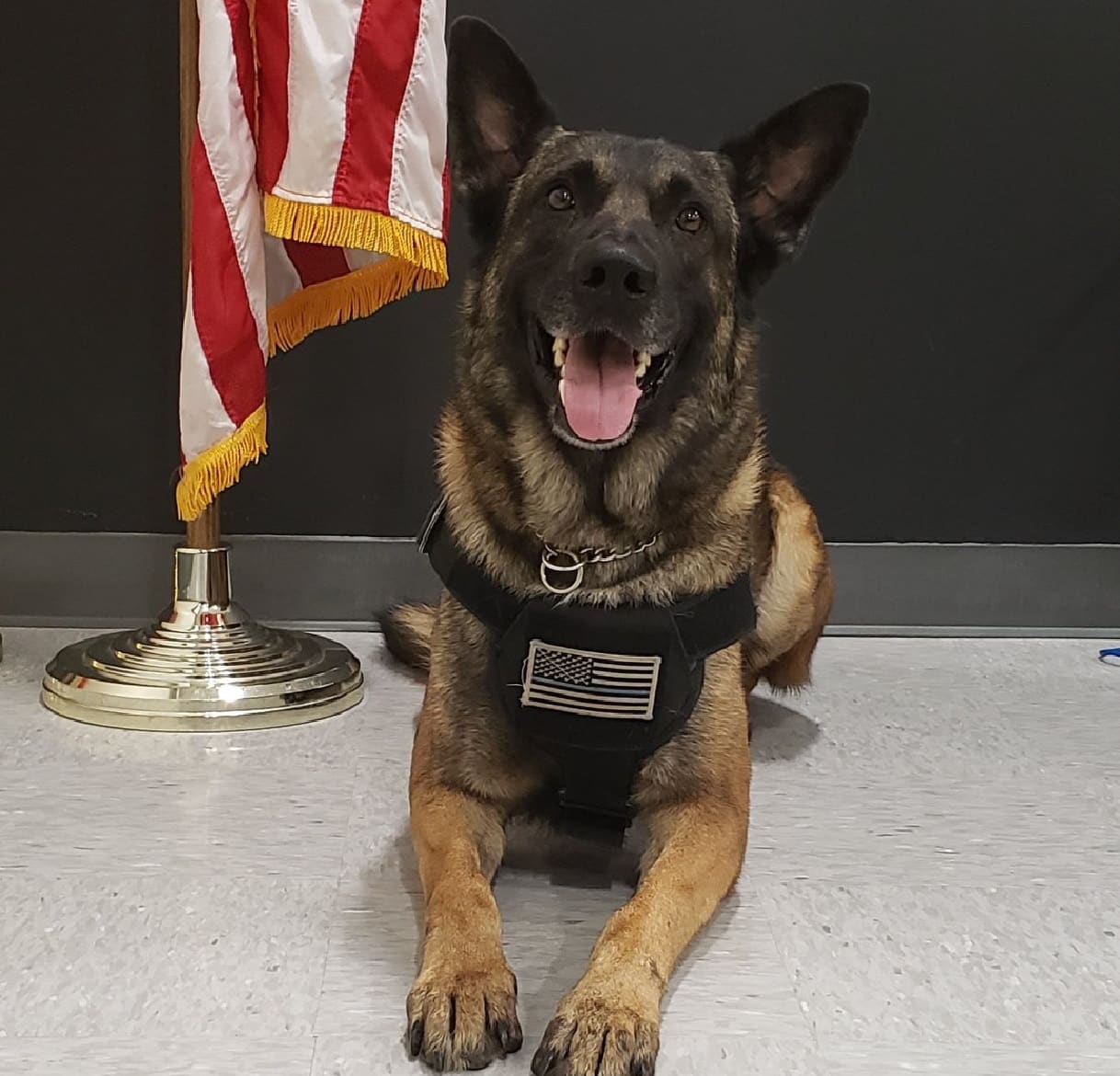 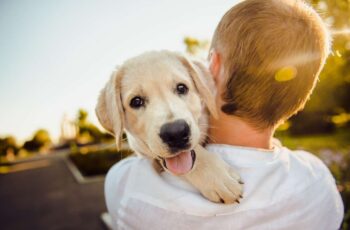 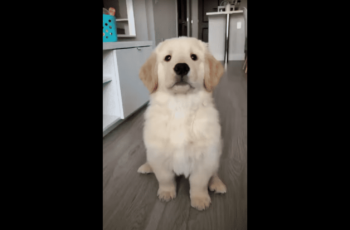