Dogs can display great enthusiasm whenever their owner returns home after a day of work. Moments like those are precious and worth recording. That’s why a man named Alex regularly records his dog’s reaction to him getting home and posts it online.

Alex has a dog named Willow, and he’s raised her for seven years. He adopted her from a pit bull rescue organization. She’s been special to Alex ever since adopting her.

Whenever Alex comes home, he knows what to expect. There will be squeaking behind the door. As soon as he opens it, Willow will be there to greet him.

According to Alex, there’s a pattern to the greeting. It always starts with a peck kiss. Then Willow runs as fast as she can towards the couch. She pretends that she can’t get out of the couch while Alex approaches.

There are also different variations to Willow’s reactions. Alex says it depends on how long he has been away. The greetings are less intense if he’s only been gone for an hour.

The mild reactions involve tail wagging and a little wiggling. However, the most intense reaction is an uncontrollable set of motions. Alex describes it as if Willow was possessed by an alien worm.

Willow reacts in a way similar to how someone reacts if they heard they’re going to be CEO. It’s pure joy and happiness. Alex loves being on the receiving end of the reactions. He says it always makes his day better regardless of how bad it went.

Alex doesn’t have much experience in training dogs. He likes to let them do what they want. If Willow was trained, she wouldn’t be reacting the way she does, so Alex never formally trained her.

Alex believes his experience with Willow is therapeutic. It’s like getting a massage or seeing a therapist. Willow helps Alex get through hard times and will never fail to do so. 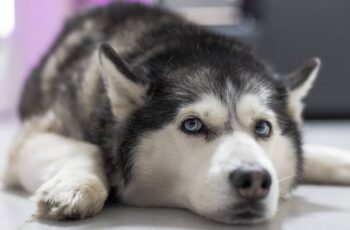 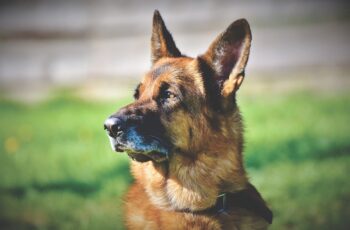