A dog living in a Buddhist temple on top of a mountain leads a very simple life. His mornings are spent outside the altar room, waiting on his owner, a monk, while he does his morning prayers. After that, he waits outside while the monk cooks his breakfast – a simple meal consisting of one or two boiled sweet potatoes.

According to his owner, the dog, Simdol, has been living with him for four years now. Like the monks there, he doesn’t have much wants or desires. They practice the “Non-possession, No appetite” life. When he gets bored meditating, Simdol goes to the mountainside by the woods and spends the afternoon there alone.

Or so they thought.

While filming an episode for a Korean media company, the producers and cameraman decided to follow Simdol as he goes on his afternoon walk. They half-expected the dog to find a silent holy place in the secluded area where he would cultivate his inner-peace.

As it turned out, once the dog has cleared some distance from the temple and goes full speed to the Hanok Village, a good two miles away. There, he starts living his other life. 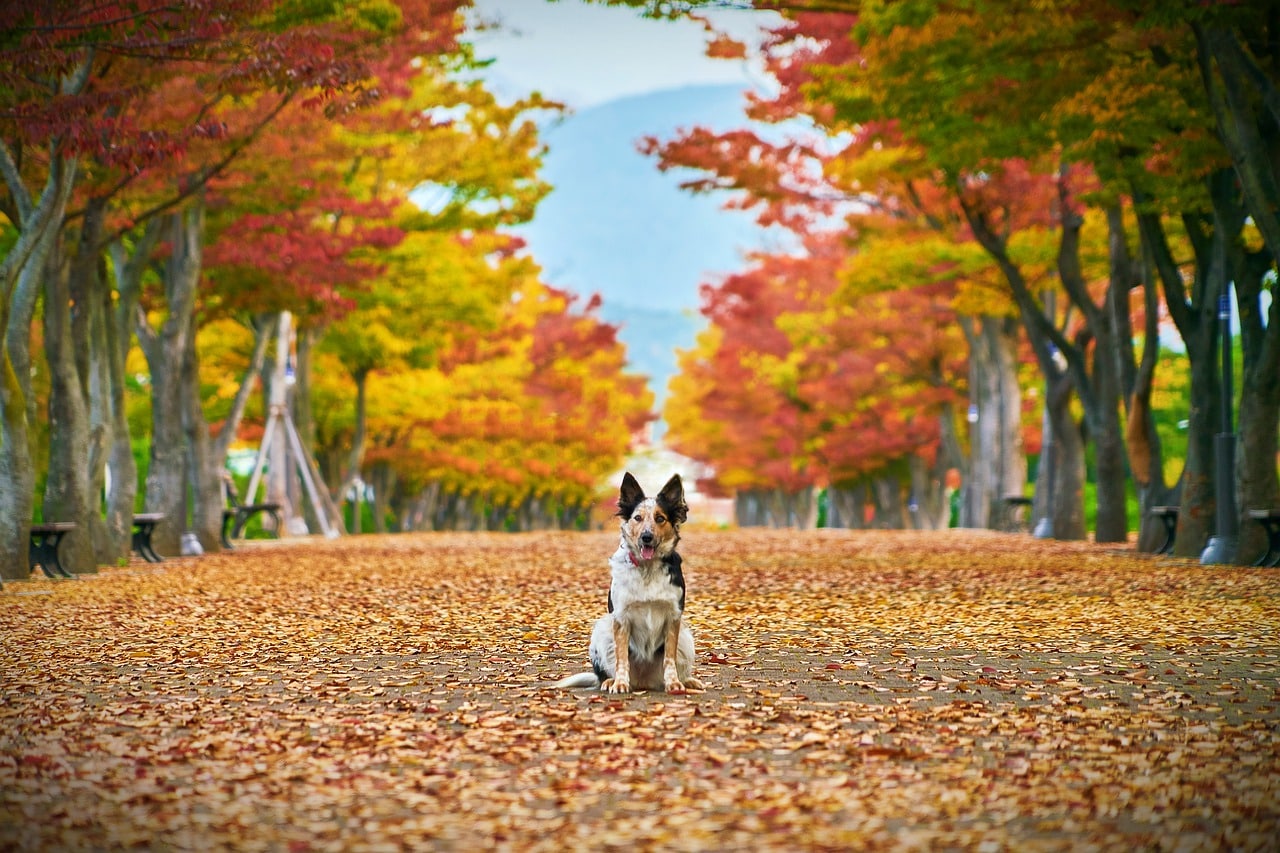 Residents in the village say that Simdol is famous there. Almost everyone knows the playful and active dog that roams their community every afternoon. He then proceeds to the market area where he visits his friends. These are shop owners that feed him daily.

Through the course of the afternoon, Simdol will consume bowls upon bowls of delectable meat dishes. Moving from one shop to another, the dog would go to his patrons and see what they have to offer him. And he can be quite picky too.

When he is satisfied and has finished his rounds, it’s time for him to go back home. The trip going back is not as fast as the one in the morning. Maybe it’s because of the descending road, or the fact that he has consumed as much as his body weight.

When he finally arrives, he once again goes to his favorite spot and lies down. He ignores any offer of sweet potatoes.

The monks are pleased, gluttony is never a desirable trait in a dog. 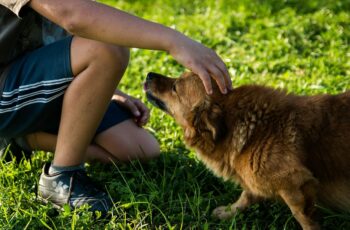 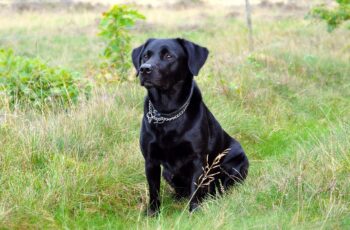