Obesity is a huge public health issue that affects both humans and animals. Although the cat and dog breeds don’t have similar body shapes, they can also be at risk for being unhealthy.

Gaining too much weight puts strain on their systems and increases the risk of cancer or early death. A fat dog has a greater risk to develop asthma, diabetes, cancer, lung illness, and high blood pressure for the rest of its life.

You’re about to meet Nioaka, an incredible animal rescuer whose life was transformed after she encountered a dog called Faith. Nioaka first became aware of the situation after she received a text from a worried friend.

Faith, a cute Chihuahua-dachshund hybrid, was featured in the shot. Her friend told her that she has to save the cute dog. 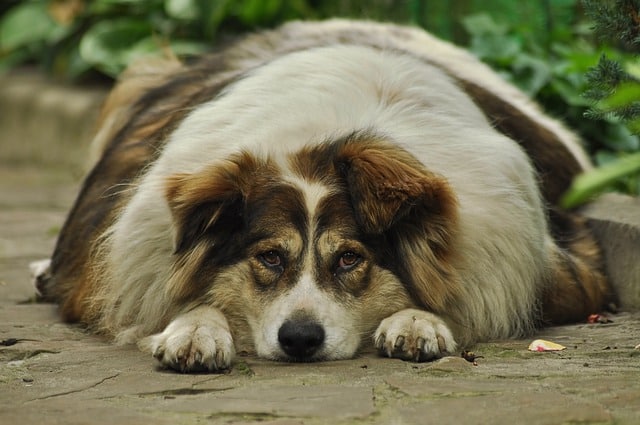 Faith was undeniably adorable, but she was still in terrible shape for a dog her age. Faith, who’d been taken to the nearby animal shelter, weighed a staggering 30 pounds, more than double her average weight.

Not only did the morbidly obese dog need a new home, but she also needed assistance in changing her diet and losing weight. Nioaka was willing to take up the opportunity. Faith was soon saved and placed under her care.

It didn’t take very long for her to know how much her weight affected her until she couldn’t walk, use the stairs, or even fit through the doggie flap. She had to be chauffeured about all of the time.

According to the vet, Faith needed to shed at least half her weight to enjoy a longer, happier life. She was placed on a new diet and fitness regimen by Nioaka, which included recovery treatment and water conditioning. Faith has shed more than half her body weight and is now trim and comfortable 13 pounds.

Faith’s incredible transition can be seen in the video below—what a source of motivation. 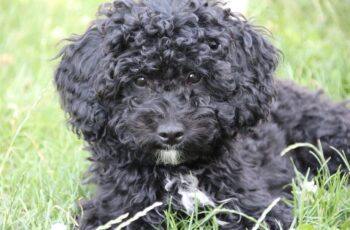